This post is a summary of the pitch I gave at the Transport for NSW Open Data Day 2019, introducing my @SydStats project.

I get a lot of emails from a certain financial institution and I decided I wanted to parse the information they send me as best I could. This is actually pretty easy when you’ve got a Gmail account, because you can hook into your email in a non-clunky way. 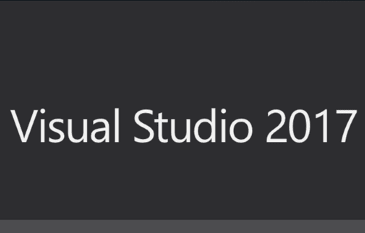 I have recently downloaded Visual Studio 2017 (Community, v15.5.6) and found a strange quirk when creating a new project. It wasted a few hours, which always makes something worthy of a walkthrough.

I recently started using boost libraries in a C++ project. Wanting to reduce overheads when compiling projects, I decided to build and link the libraries in Visual Studio. There were a few problems when following the instructions on boost (for starters, we are building 1.68, not 1.67). These problems and my solutions are detailed here.

Thingsboard is an open-source IoT platform for collecting data from devices and displaying it in a simple web browser. This can easily be deployed on a home network using an old Raspberry Pi.

My first FPGA development kit finally arrived this week, after some delays. The forums do show that there have been problems with distribution, but I can confirm that the miniSpartan6+ is still shipping as of September 2017. Setting up the development environment The following was set up on Ubuntu 16.04 LTS. It deviates somewhat from the Scarab … END_OF_DOCUMENT_TOKEN_TO_BE_REPLACED 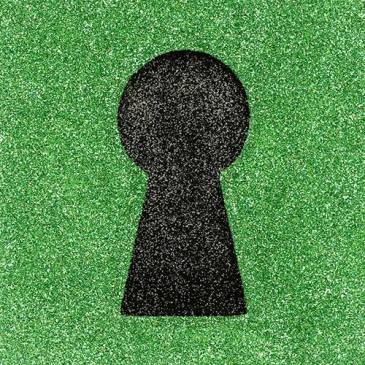 Recently, Many Hands was accepted and installed at another arts festival. The installation underwent a few changes and upgrades for the new location, and the nature of the festival added some new challenges compared to the last installation at BEAMS festival.

BEAMS arts festival takes over Chippendale, Sydney, for a night in September each year. It brings together an eclectic mix of light, music, food and graffiti. Think a poor man’s Vivid Festival. Sydney loves its light festivals, and BEAMS gives those new to the game a chance on something a bit more low key, with less bureaucracy … END_OF_DOCUMENT_TOKEN_TO_BE_REPLACED

I have been trying to finish and publish a fully featured and documented program that can be run on the ARCH GPRS V2.

A little while ago I started on a project where an ESP8266 would take a reading on one of its GPIOs periodically, and push this value to a server over WiFi. This was my first time working with the ESP8266, and I found it to really only be valuable because of the user community.

Design engineer; deviser of software and electronics in the arts, education, and the environment.